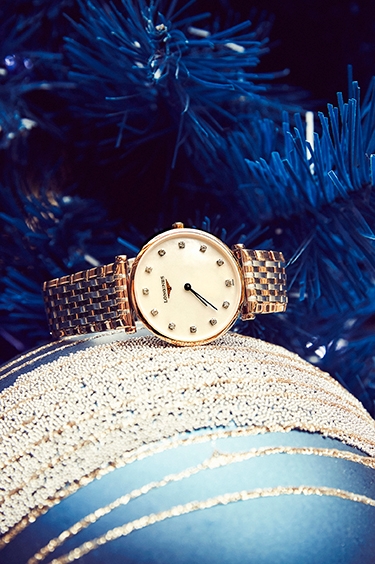 Based in Saint-Imier, Switzerland since 1832, Longines enjoys an expertise steeped in tradition, elegance and performance.

With generations of experience as the official timekeeper for world championships, and as a partner of international sports federations, Longines has created strong and long-lasting relationships in the world of sports. In addition, The Longines brand, with its winged hourglass emblem, has been associated with the field of aviation from its early days. Aside from having been appointed as the official supplier to various international aviation organisations, the brand’s timepieces have also accompanied some of the world’s most celebrated pioneers and adventurers on their expeditions in the air, on land or under the seas.

The research carried out by Longines was rewarded by various prizes and earned the company its distinguished reputation as the most awarded watchmaker in international and world exhibitions.

Through refinement and elegance, but also most certainly through incomparable performance, Longines timepieces have made a name for themselves in over 150 countries worldwide.

The vintage wristwatches from the brand also continue to grow in desirability amongst collectors.

In search of performance and precision, and committed to offering its customers the best possible service, Longines is proud to announce that the warranty on all Record and Spirit models has been extended to five years. 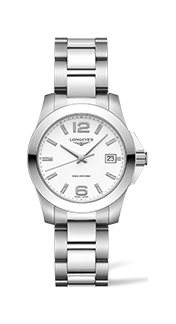 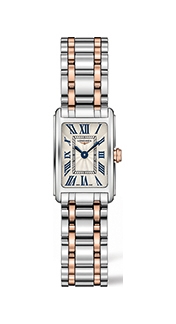 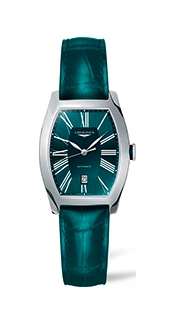 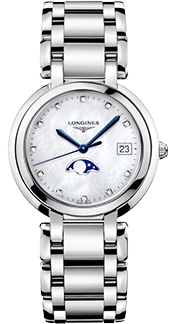 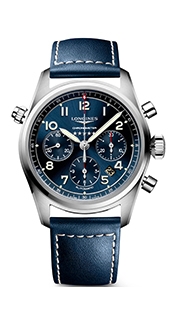