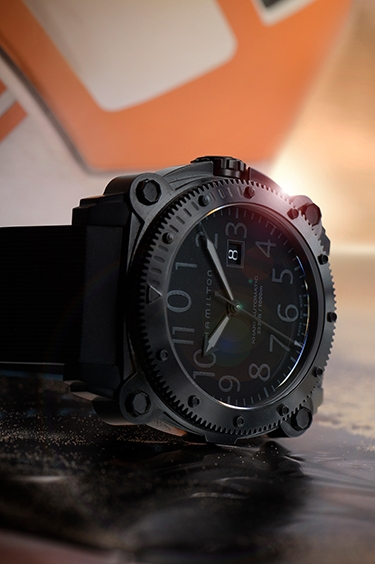 Over the years, Hamilton established itself as Hollywood’s favorite maker of cinema watches. Our timepieces adorned the wrists of some of cinema’s greatest stars and boldest characters.

From outer space to underwater, Ironman to Spider-Man, Elvis Presley to Charlize Theron, Hamilton has been the on-screen choice of adventurers, daredevils, leaders and superheroes, racking up hundreds of appearances through the decades. 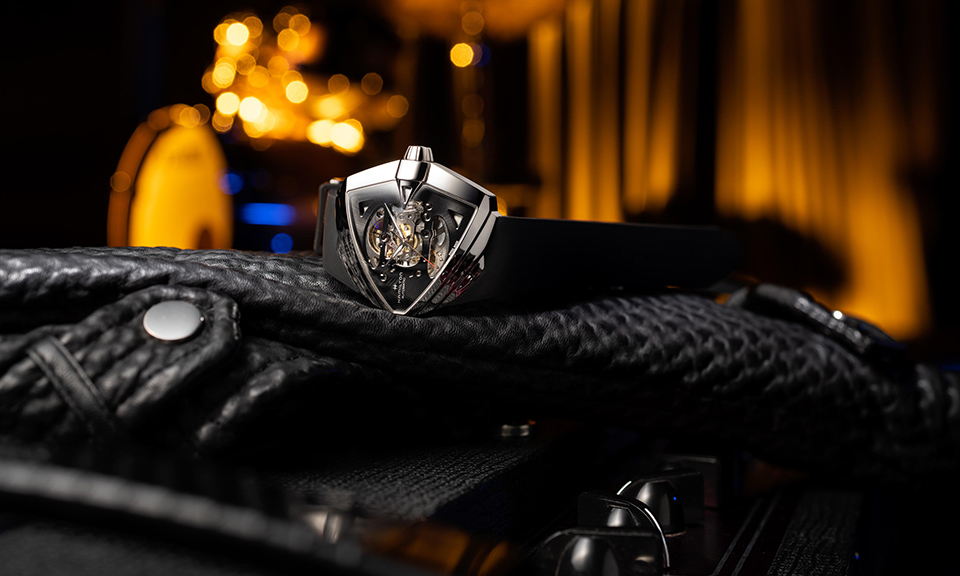 From one universe to another: the Ventura, in its contemporary Ventura Elvis80 form, entered the Marvel Cinematic Universe in 2017 on the wrist of Robert Downey Jr as Tony Stark, alter ego of the superhero Iron Man, in the movie Spider-Man Homecoming. 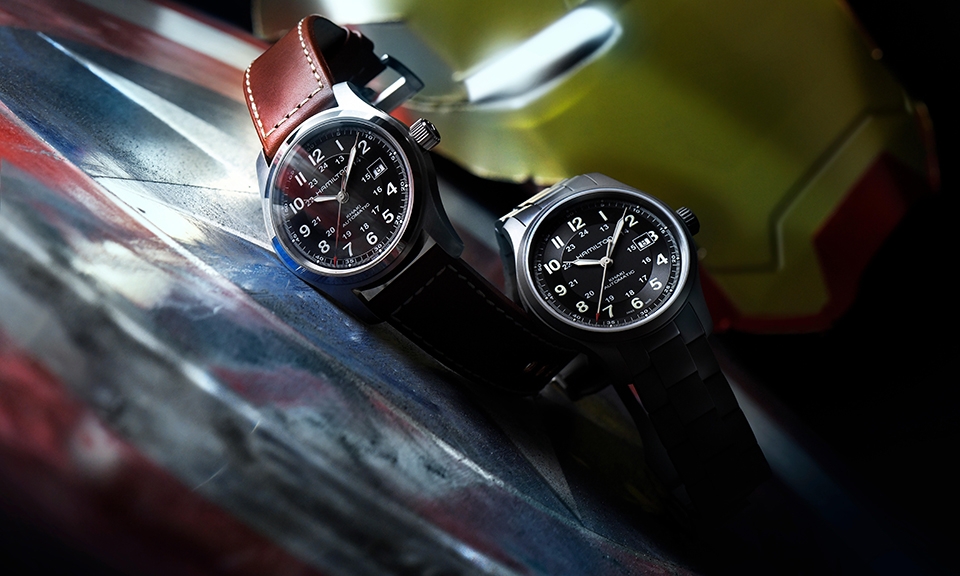 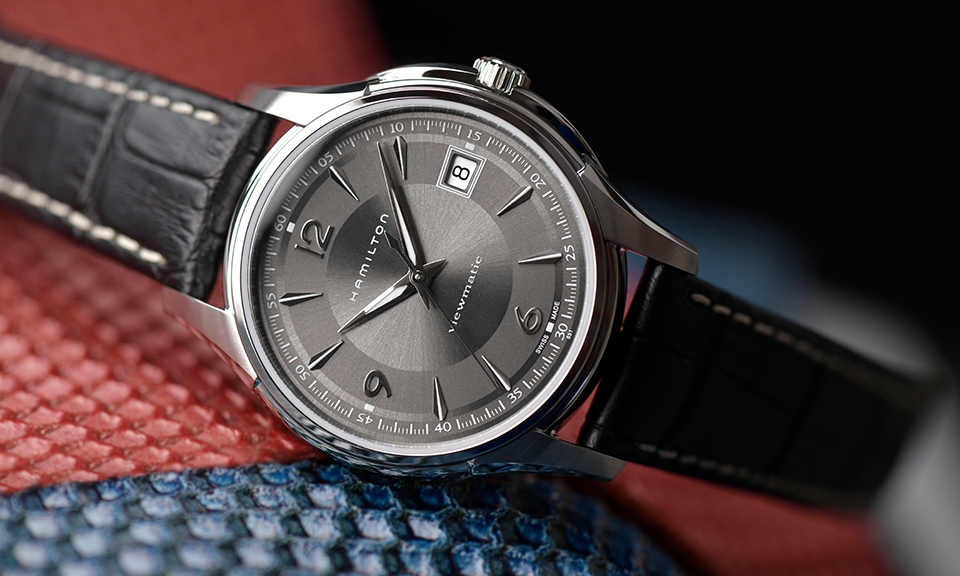 This continued a partnership between Hamilton and Marvel that began with The Avengers in 2012, one of the highest-grossing blockbusters of all time, in which Tony Stark, played by Robert Downey Jr wore the Khaki Titanium Auto and Captain America, played by Chris Evans emerged from the 1940s with a suitably-retro military watch, the Khaki Field Auto.