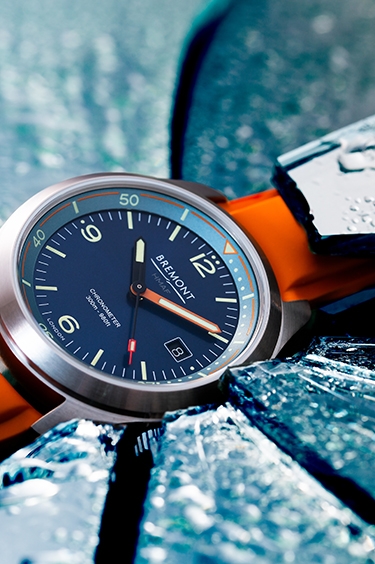 Approved by Her Majesty's Armed Forces. Tested Beyond Endurance.

Bremont is proud to partner with the Ministry of Defence (MoD) honouring Her Majesty’s Armed Forces. Through this partnership, Bremont has become the sole luxury watch producer allowed to legitimately use the signs, symbols and Heraldic Badges of all three services.

Incorporating the emblems of the Royal Navy, British Army and the Royal Air Force, the Armed Forces Collection draws inspiration from the original ‘Dirty Dozen’ watches, a series of timepieces commissioned for the British Army during World War II when Britain’s Ministry of Defence needed watches to issue to military personnel.