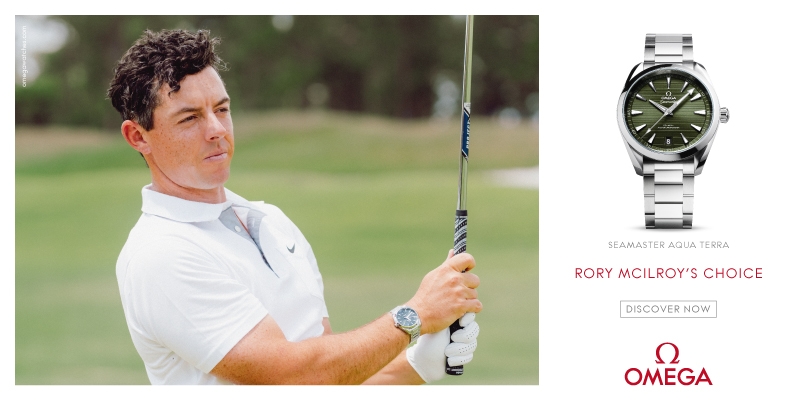 For more than 170 years, OMEGA has established a reputation as one of the world’s most prestigious watchmakers. Masters of high precision and design, the Swiss brand is recognized as a leader of the industry, with iconic timepieces that continually evolve through innovation and style.

Beyond the factory, OMEGA’s ground-breaking craftsmanship has led to many notable achievements throughout the world, including its establishment as the Official Timekeeper of the Olympic Games – a role it has successfully undertaken since 1932. As well as recording the dreams of athletes, OMEGA has continually revolutionised the equipment and technology that each sport relies on, ensuring that no result is ever in doubt. The brand’s passion for sport also extends into the most recognised tournaments and events in golf, sailing, athletics, swimming and bobsleigh.

OMEGA is also defined by its iconic pioneering spirit. Most notably, the brand was chosen by NASA in 1965 and has been worn by astronauts during the boldest explorations in space, including every moon landing in history.  In the oceans, OMEGA has also led the way with unrivalled diving watches to enable the deepest discoveries imaginable, including its world record voyage to the deepest point in the ocean in 2019. Of course, OMEGA’s greatest focus will always remain on its watchmaking.

The most recent successes have included significant breakthroughs in anti-magnetism, as well as the introduction of Co-Axial movements and Master Chronometer certification – which provides the industry’s highest standard of precision, performance and magnetic resistance. Trusted by James Bond and proudly worn by customers throughout time and across the globe, there is nothing better for your wrist than OMEGA. 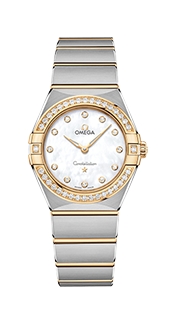 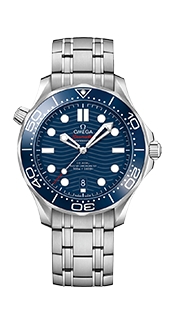 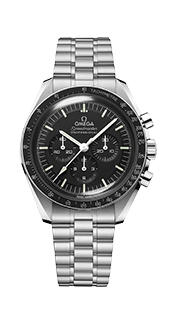 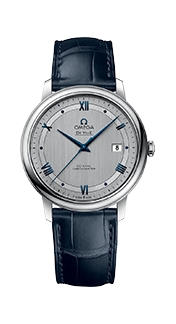